Home > Back to Search Results > India adopts it's Constitution...
Click image to enlarge 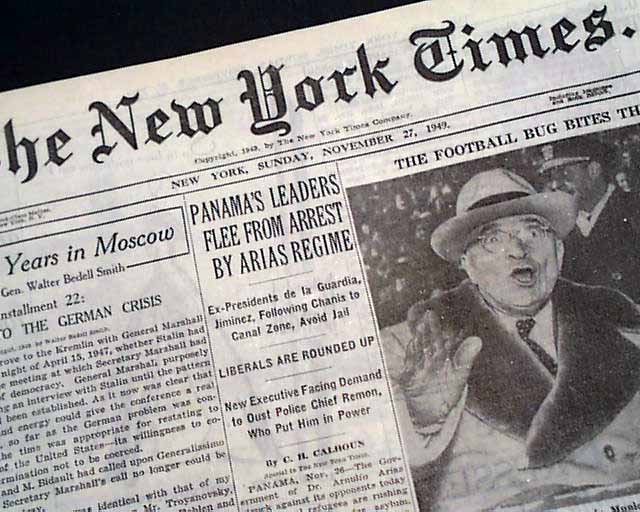 This 100+ page Sunday issue has one column headlines on page 4 that include: "NEW CONSTITUTION ADOPTED BY INDIA".

See photos for complete text. Tells of India adopting their own Constitution being passed by the Constituent Assembly.

wikipedia notes: Constitution of India is the supreme law of India. It lays down the framework defining fundamental political principles, establishing the structure, procedures, powers and duties, of the government and spells out the fundamental rights, directive principles and duties of citizens. Passed by the Constituent Assembly on November 26, 1949, it came into effect on January 26, 1950. The date 26 January was chosen to commemorate the declaration of independence of 1930. It declares the Union of India to be a sovereign, democratic republic, assuring its citizens of justice, equality, and liberty and to promote among them all fraternity; the words "socialist", "secular" and "integrity" and to promote among them all "Fraternity"; were added to the definition in 1976 by constitutional amendment. India celebrates the adoption of the constitution on January 26 each year as Republic Day. It is the longest[4] written constitution of any sovereign country in the world, containing 395 articles in 22 parts, 12 schedules and 94 amendments, for a total of 117,369 words in the English language version. Besides the English version, there is an official Hindi translation. After coming into effect, the Constitution replaced the Government of India Act 1935 as the governing document of India. Being the supreme law of the country, every law enacted by the government must conform to the constitution. Dr. Bhimrao Ramji Ambedkar, as chairman of the Constitution Drafting Committee, was the Chief Architect of Indian Constitution. 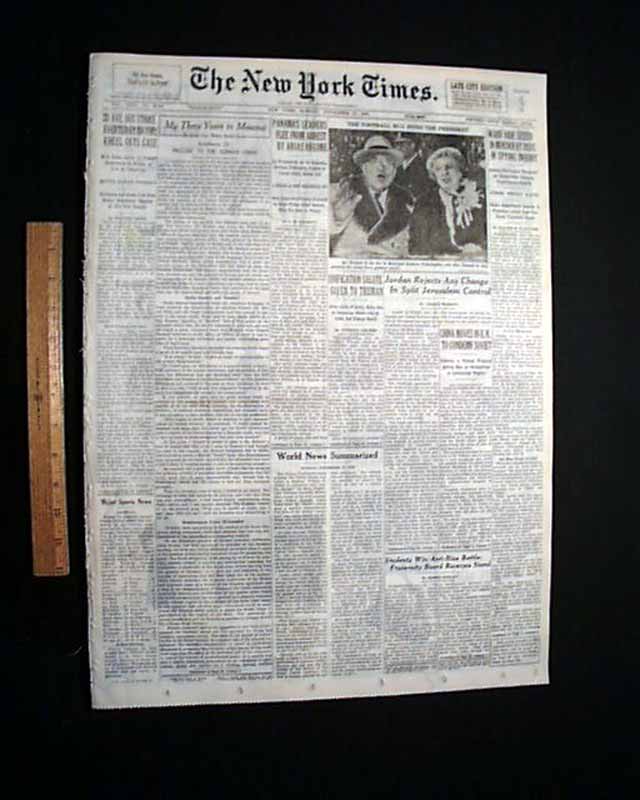 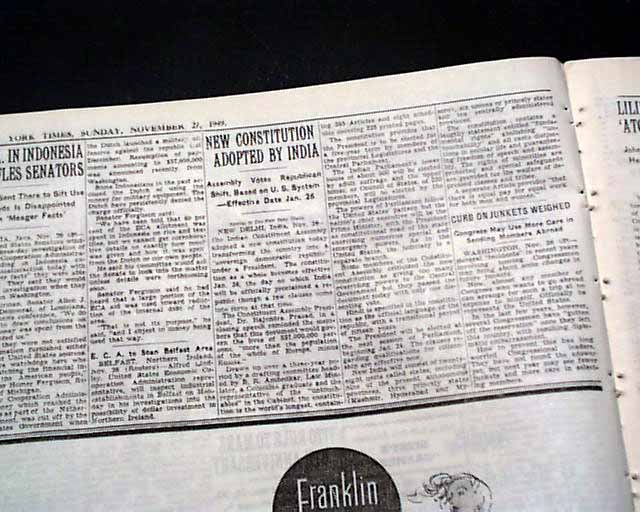 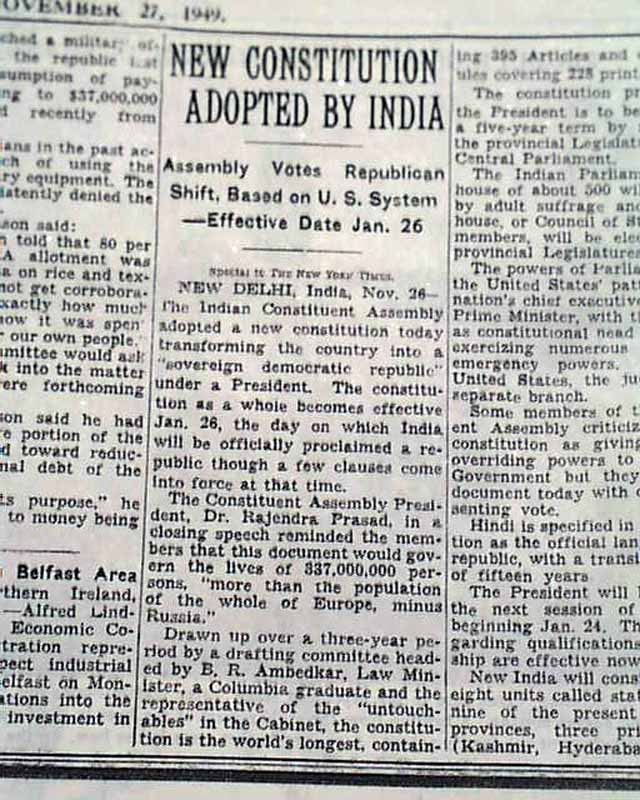 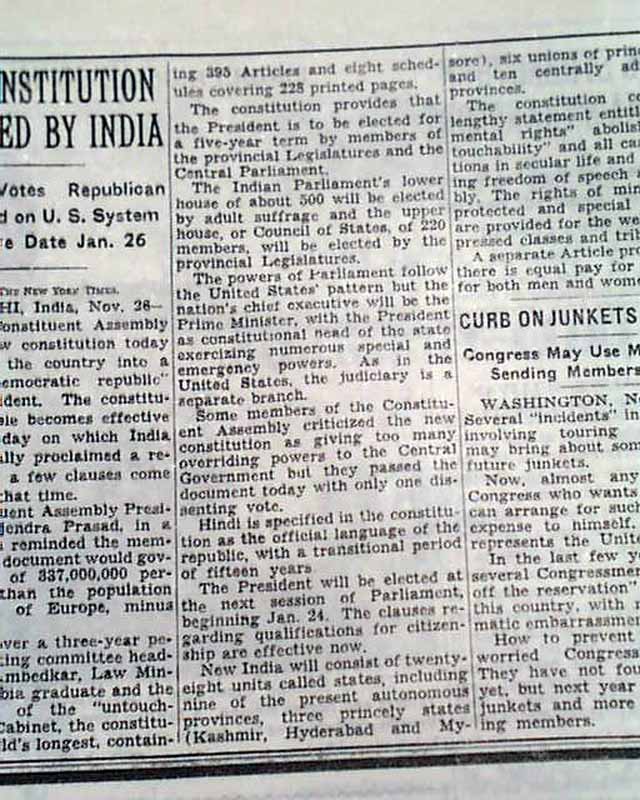 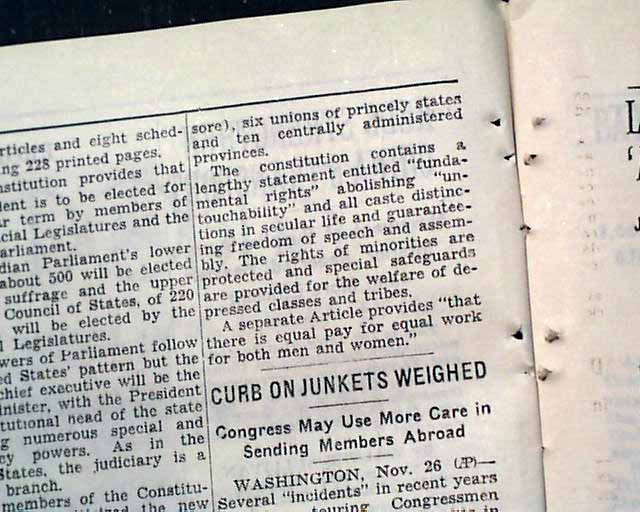