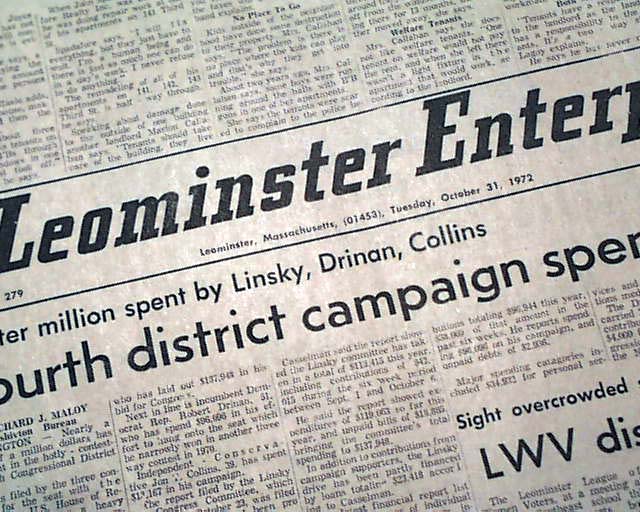 Illinois Central Gulf train 416, made up of newly purchased Highliners, overshot the 27th Street Station on what is now the Metra Electric Line, and the engineer decided to back the train up to the platform. Unfortunately, his train had tripped signals which cleared express train 720, made up of more heavily constructed single level cars, to continue at full speed on the same track. The engineer of the express train did not see the bilevel train backing up until it was too late. When the trains collided, the front car of the express train telescoped the rear car of the bilevel train, killing 45 people and injuring 332.

After the accident, the ends of all commuter rail cars and locomotives in the Chicago area were painted with orange and white stripes for better visibility.