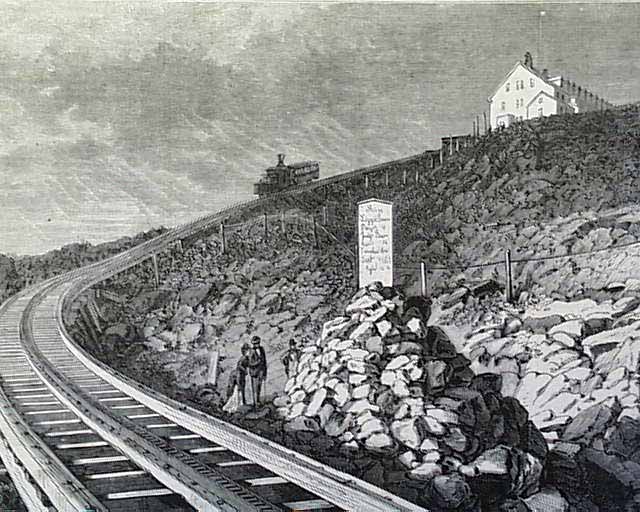 
LESLIE'S ILLUSTRATED, from New York, dated August 21, 1875 A fullpage inside: "Saratoga.--The Afternoon Promenade On Broadway In Front Of The Grand Union Hotel." Another illustration is a halfpage: "New Hampshire.--Summit House, & Mt. Washington Railroad." Also a 3 1/2 by 2 3/4 inch portrait: "The Late Hans Christian Andersen." which also has an accompanying article.

This is complete in 16 pages with a bit of spine wear, occasional dirtiness in the margins, otherwise in good condition. 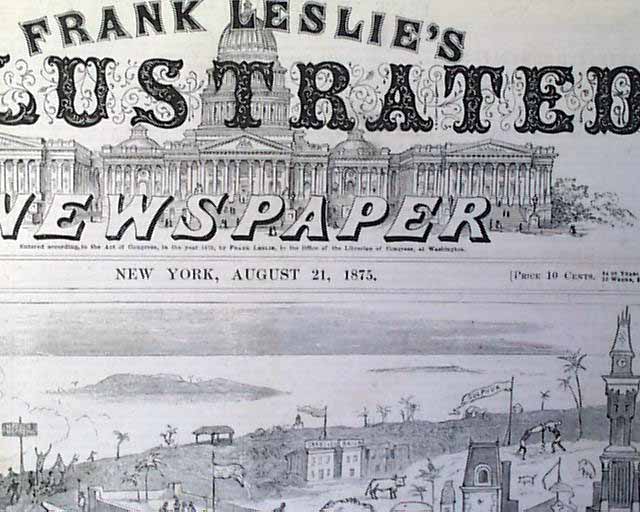 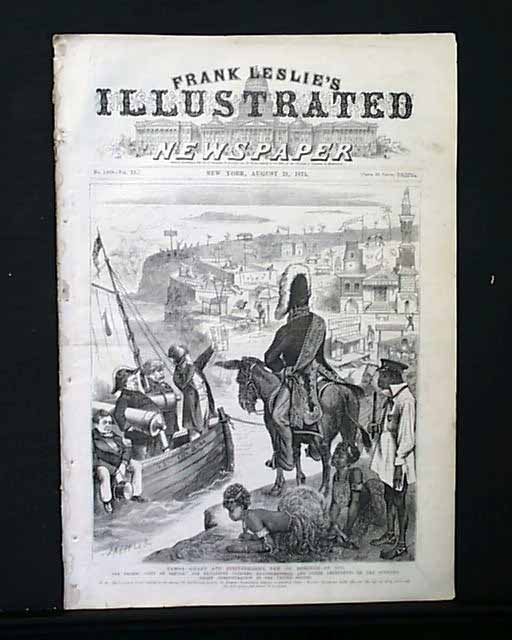 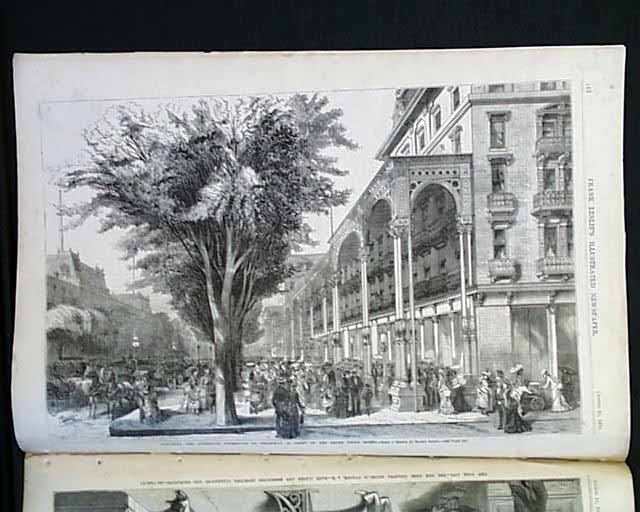 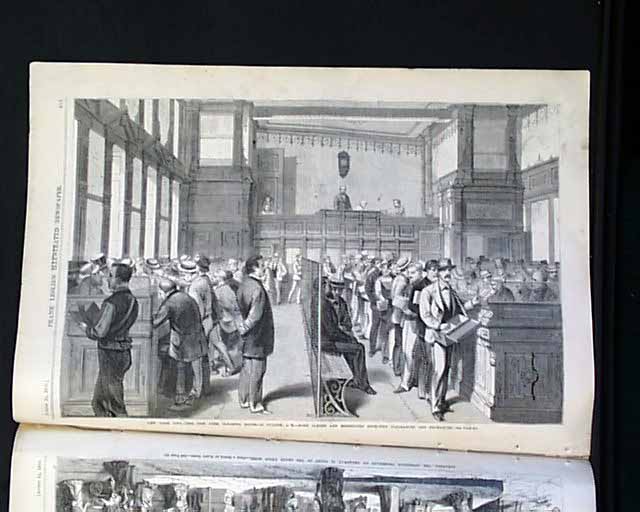 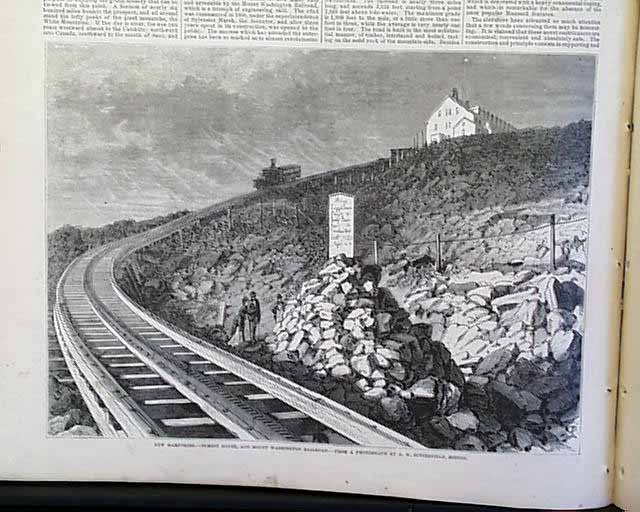 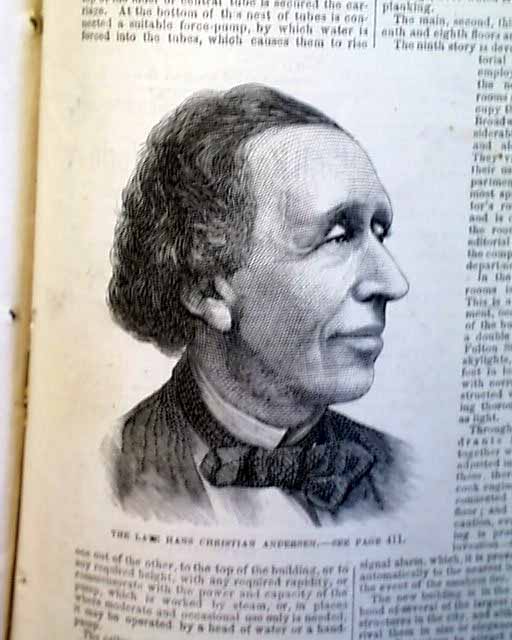 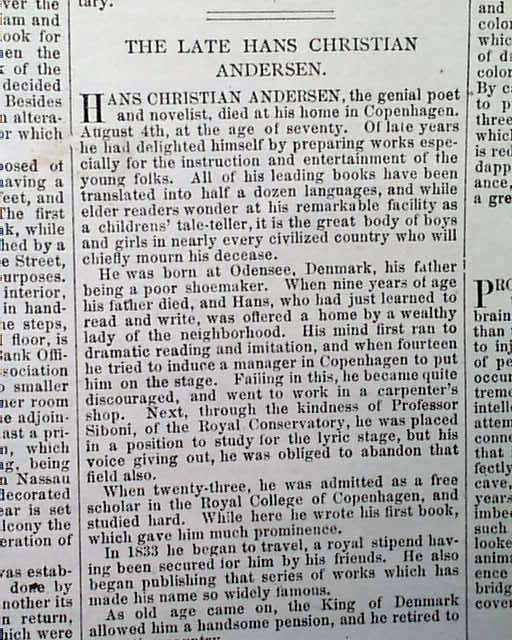