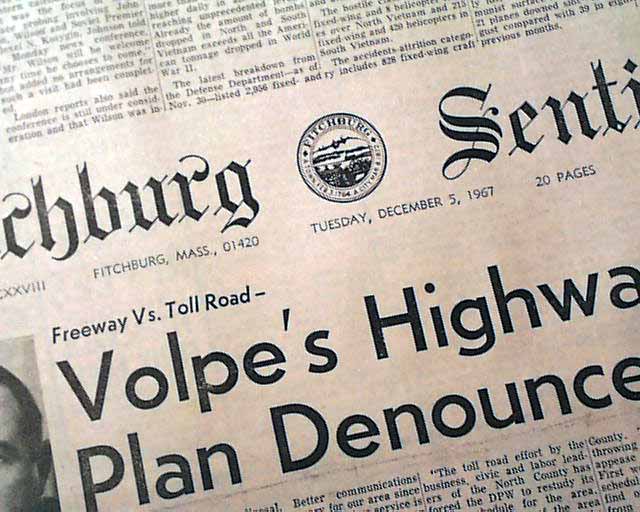 This 20 page newspaper has a two column headline on the front page: "Heart Transplant Working".