Home > Back to Search Results > Bert Bell... Co-founder of the Philadelphia Eagles...
Click image to enlarge 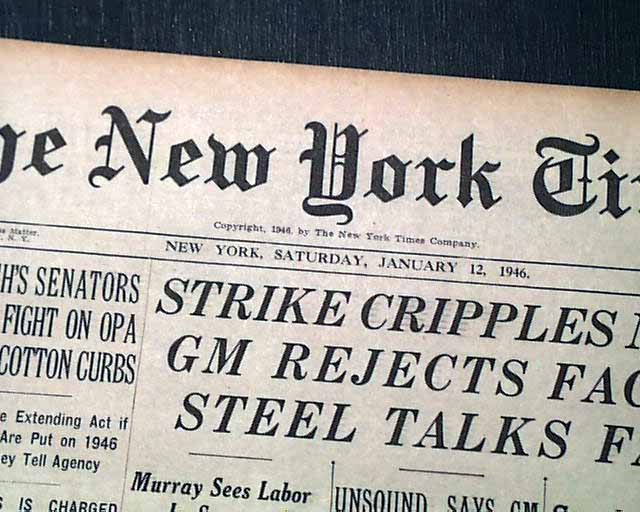 This 28 page newspaper has one column headlines on page that include: "LAYDEN QUITS POST; SUCCEESED BY BELL" "Resignation of Commissioner Big Surprise to National Football League Men" and more with related photos. (see)