Home > Back to Search Results > Lusitania...
Click image to enlarge 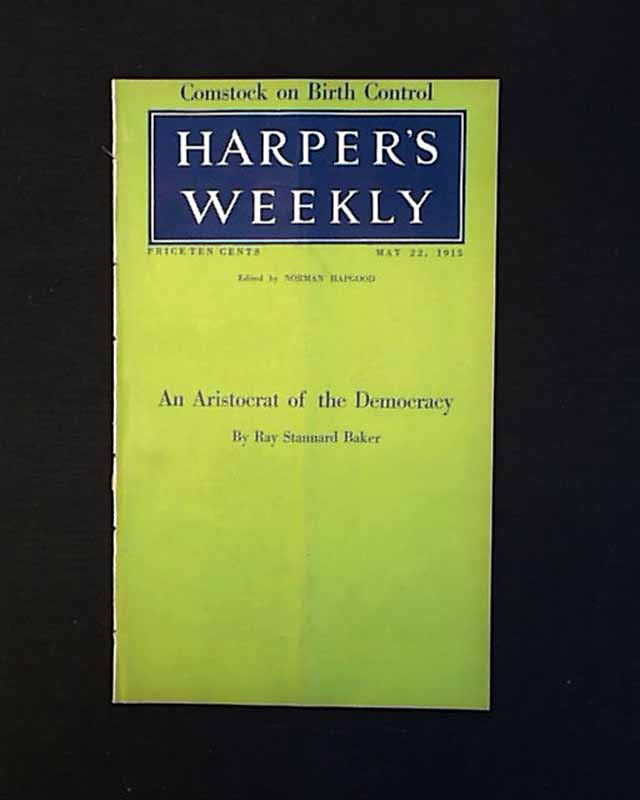 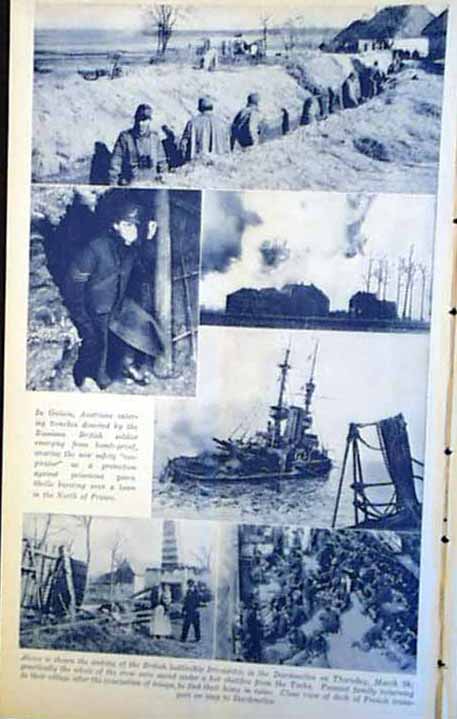 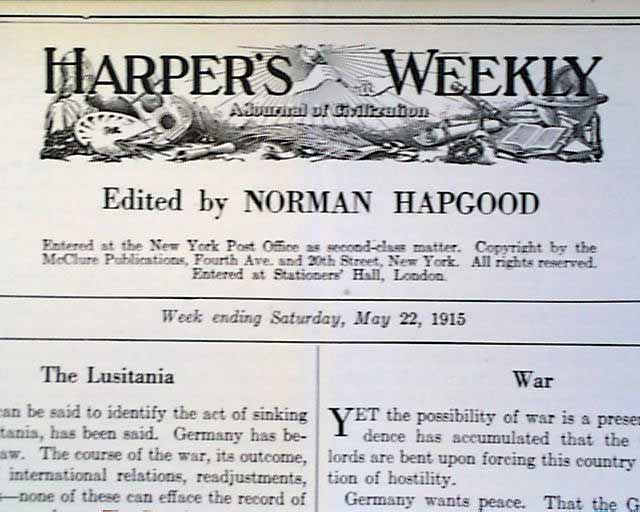 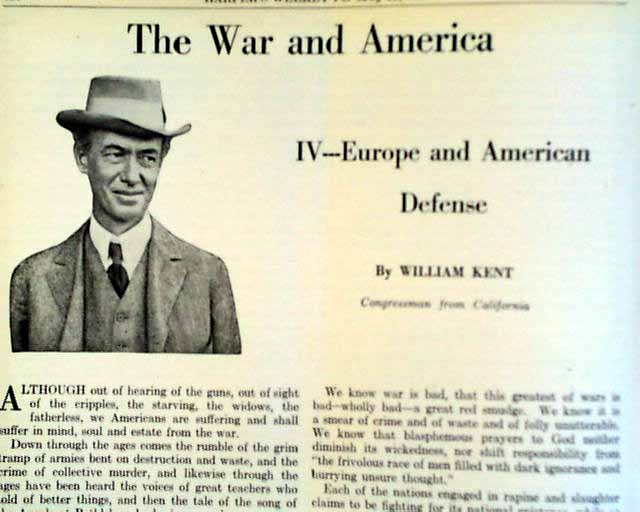 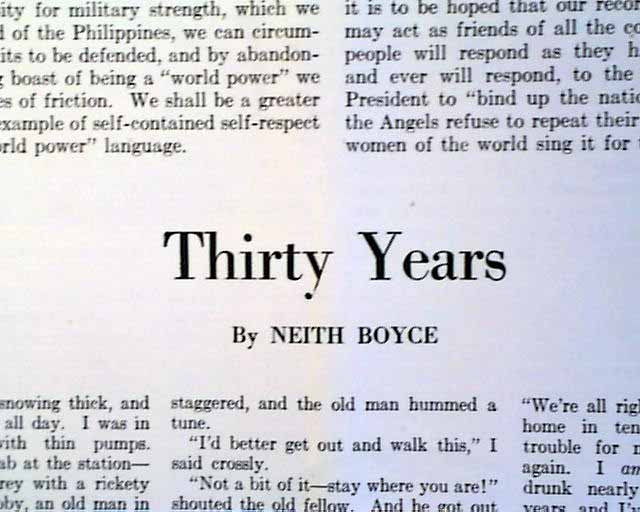 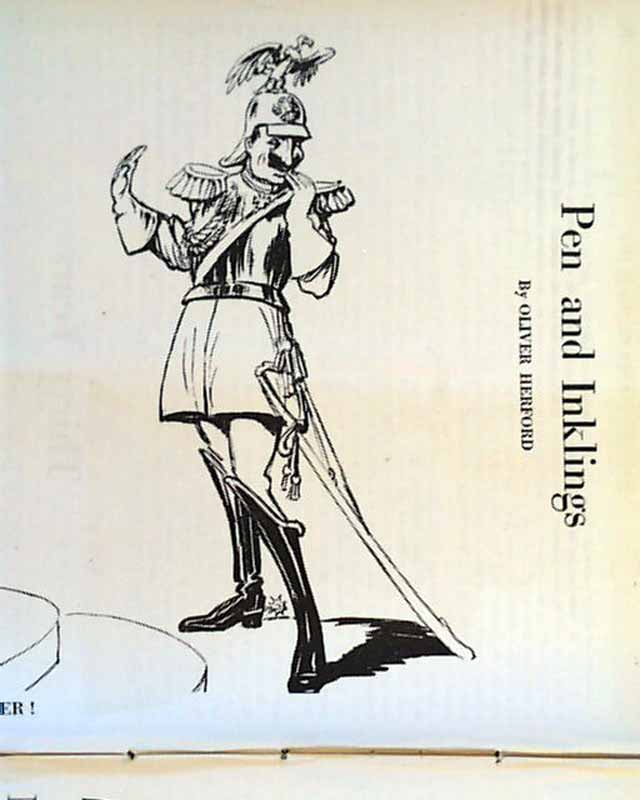 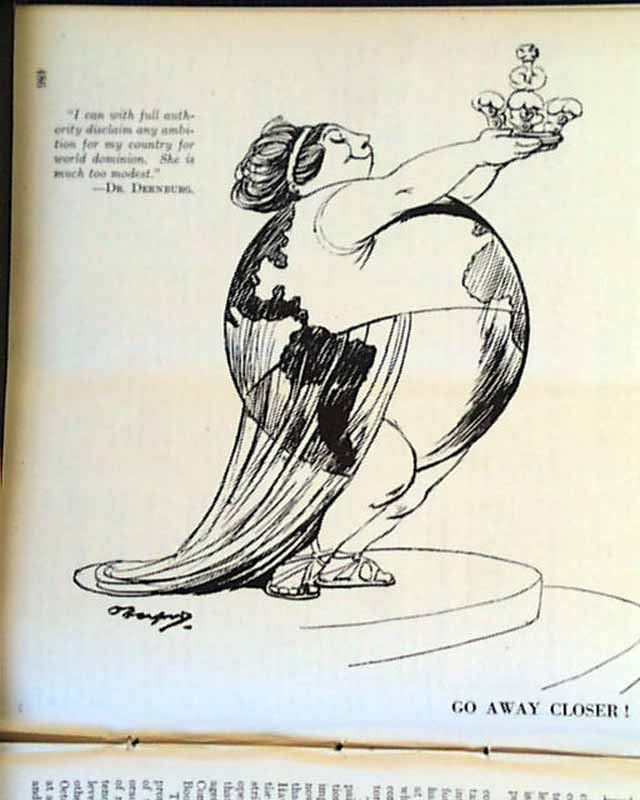 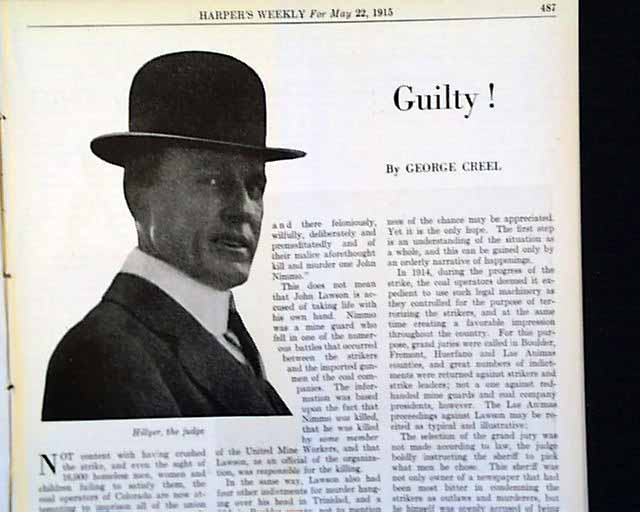 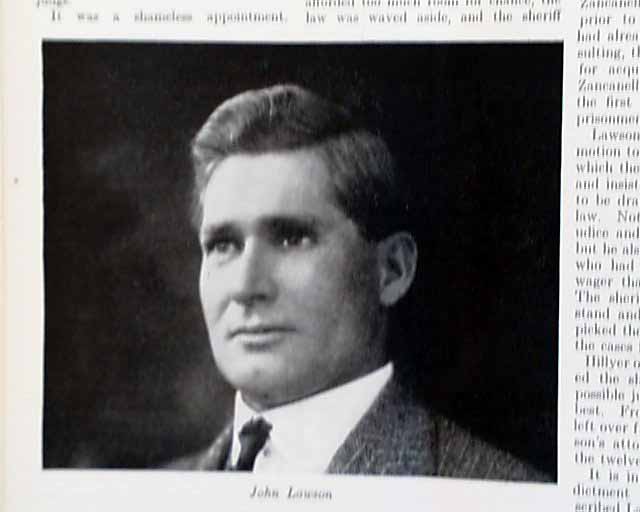 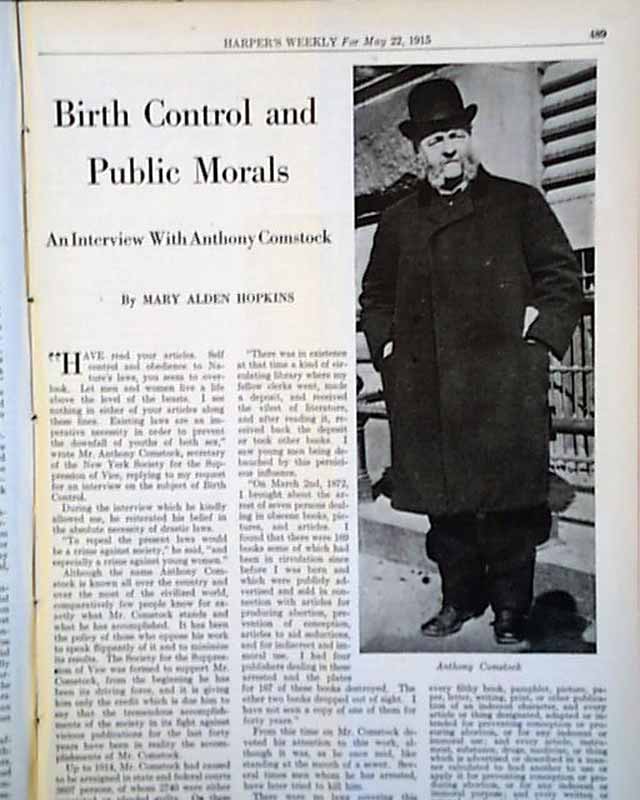 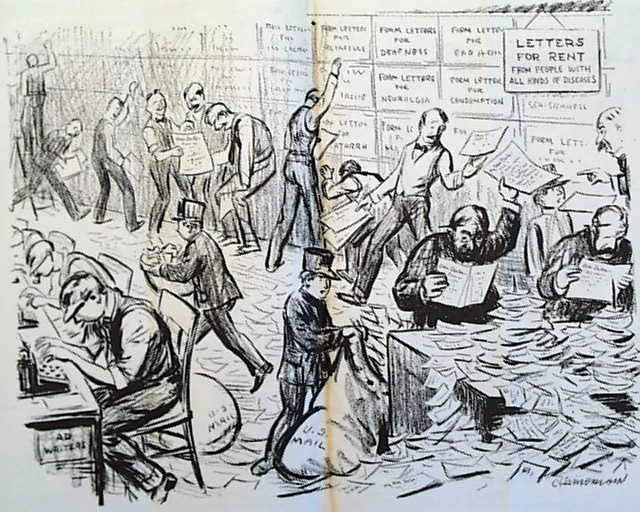 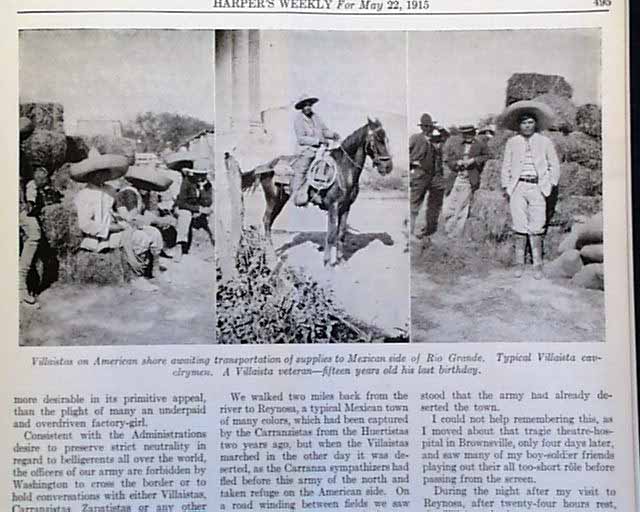 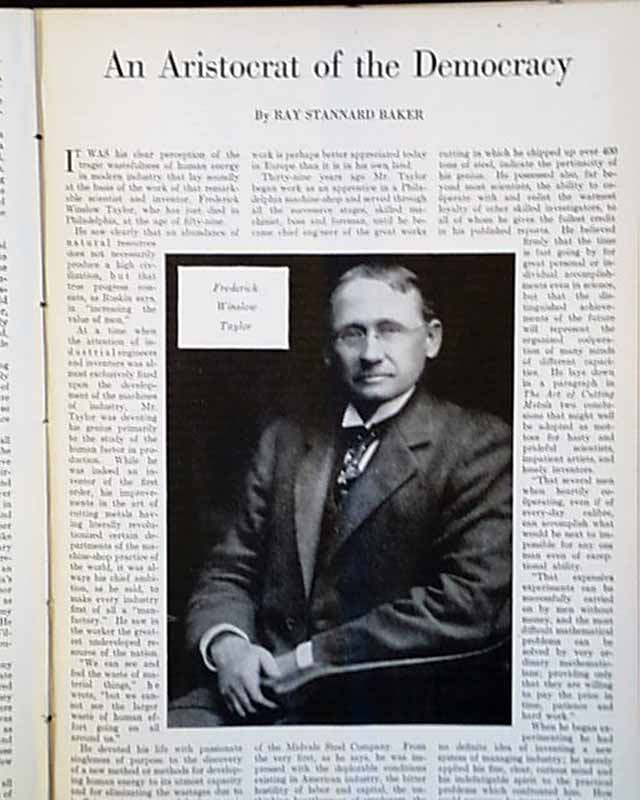 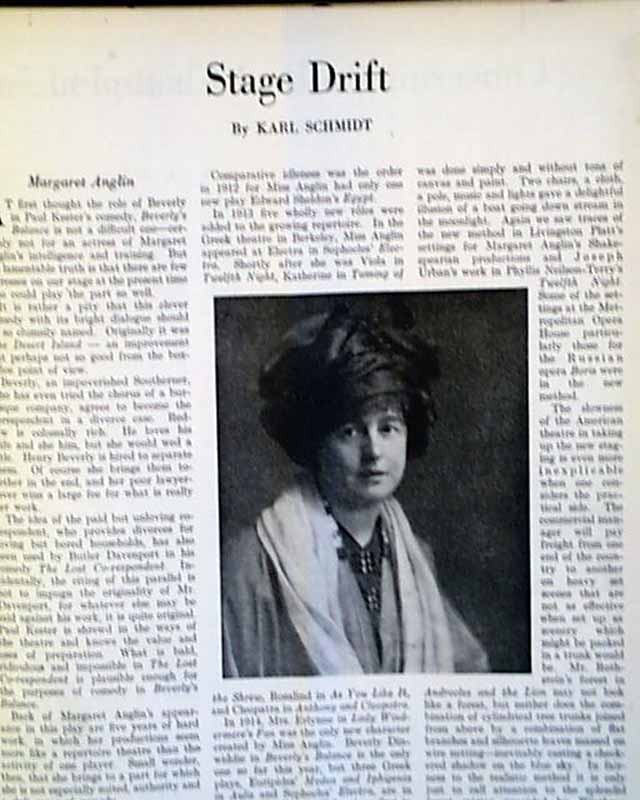 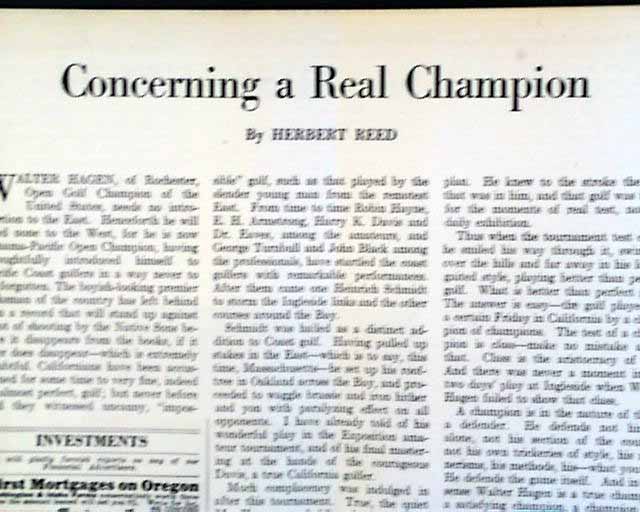 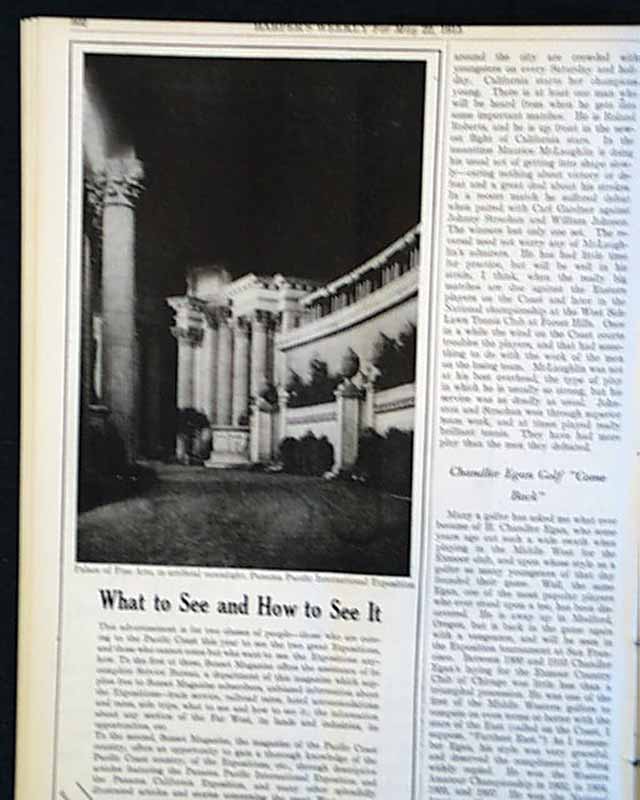 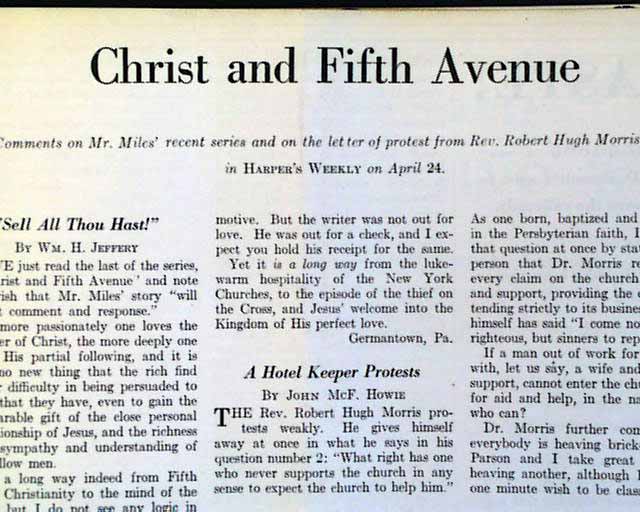