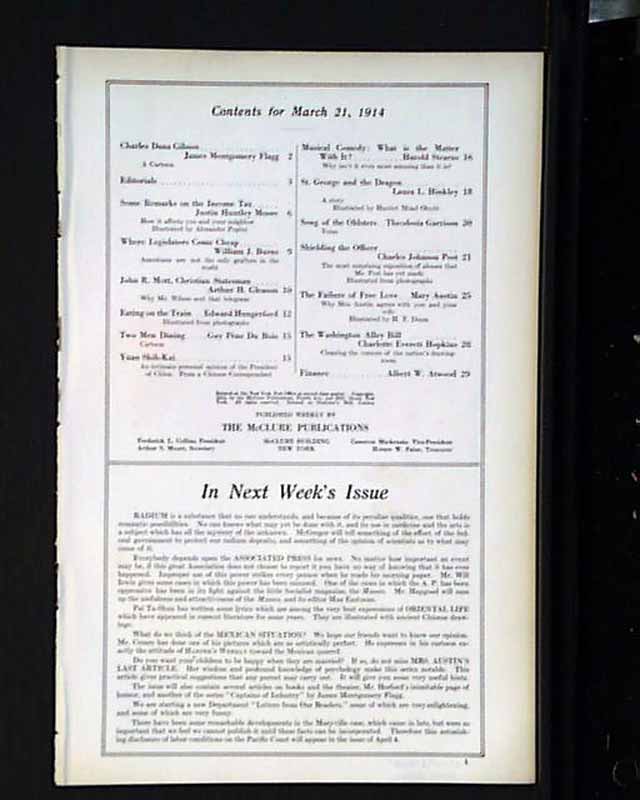 In this issue there is an illustration called "Captains of Industry--III. Charles Dana Gibson" by James Montgomery Flagg. There are several articles in this issue including "Some Remarks on the Income Tax" by Justin Hartley Moore; "Where Legislators Come Cheap" by William J. Burns; "John R. Mott Christian Statesman" by Arthur H. Gleason; "Eating on the Train" by Edward Hungerford; "Yuan Shih-Kai"; "Musical Comedy: What is the Matter with It?" by Harold Stearns; "Shielding the Officer" by charles Johnson Post and "The Washington Alley Bill" by Charlotte Everett Hopkins.

There are also several illustration in this issue including "Two Men Dining" by Guy Pene Du Bois plus much more. 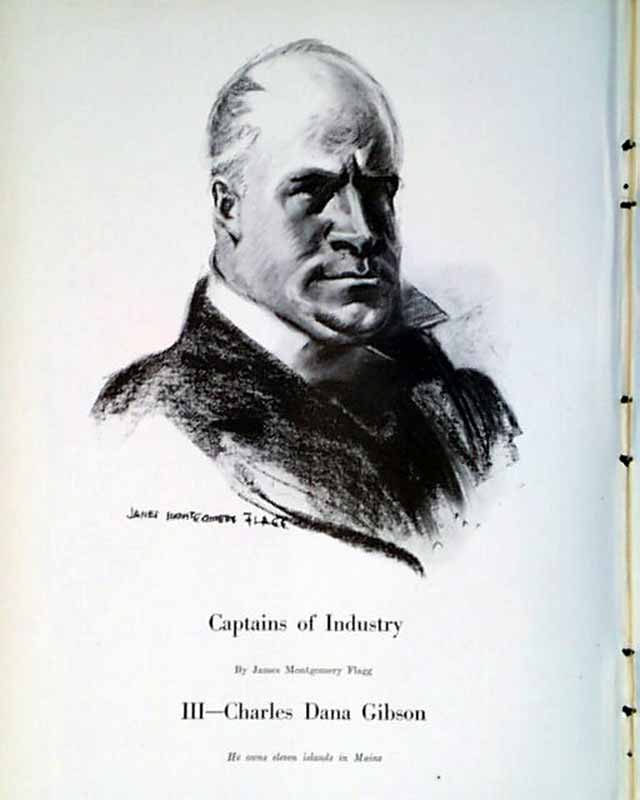 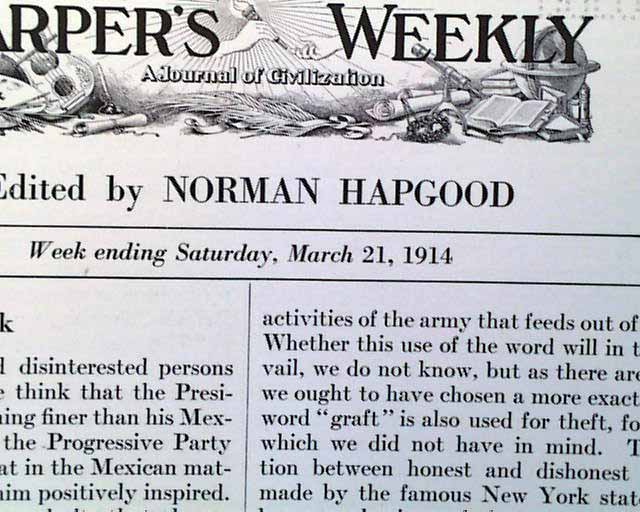 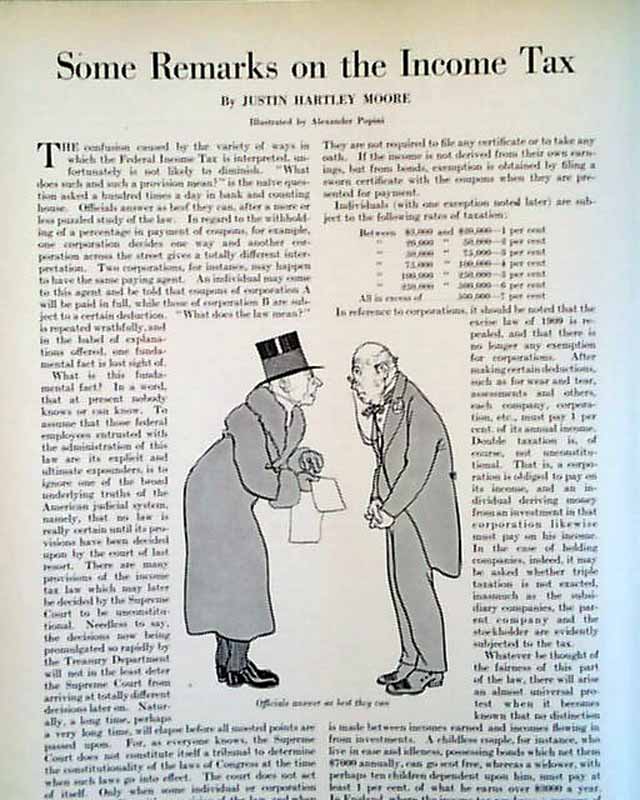 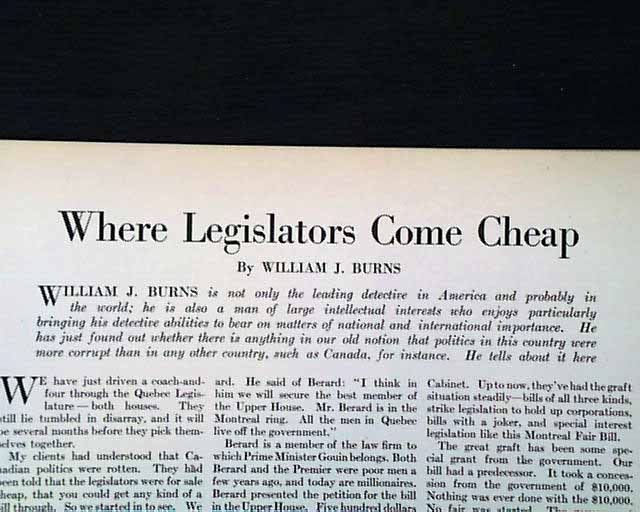 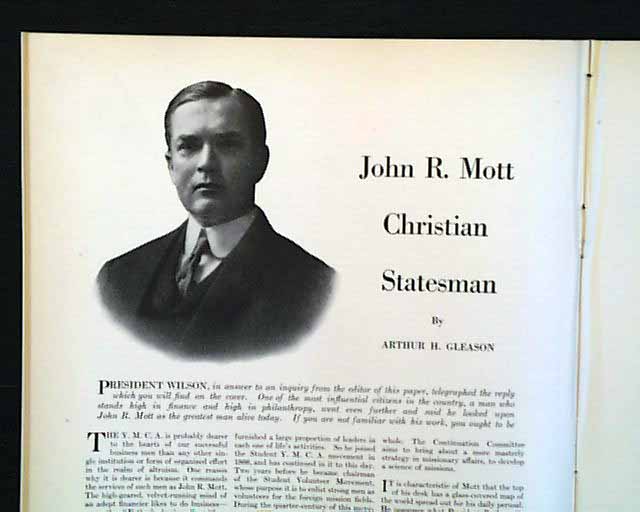 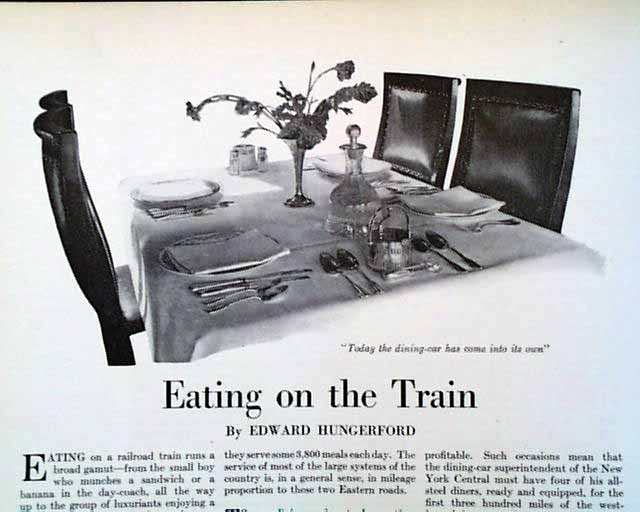 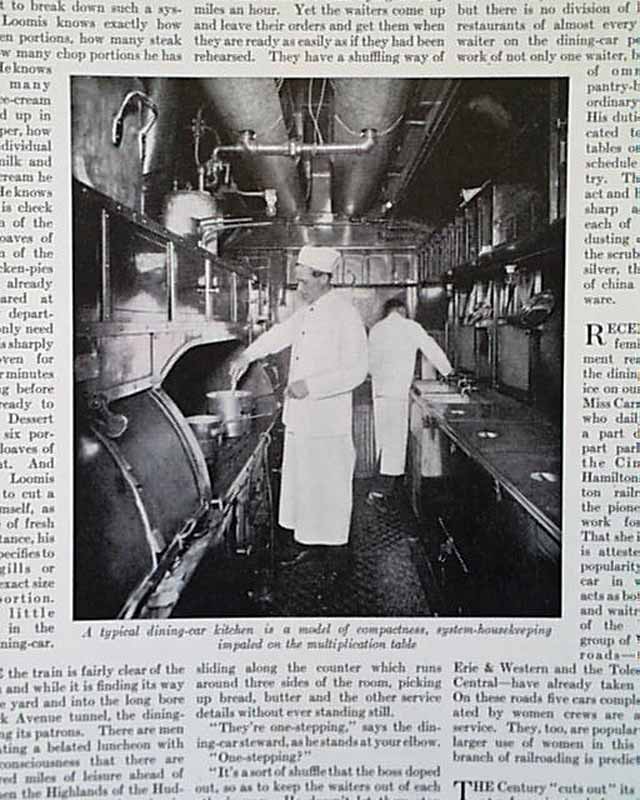 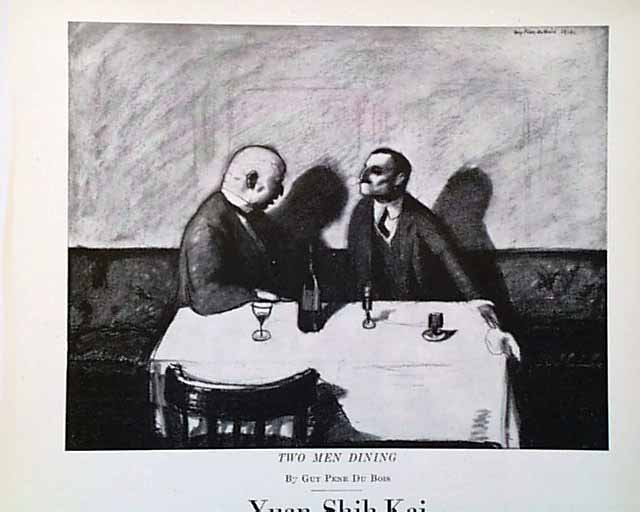 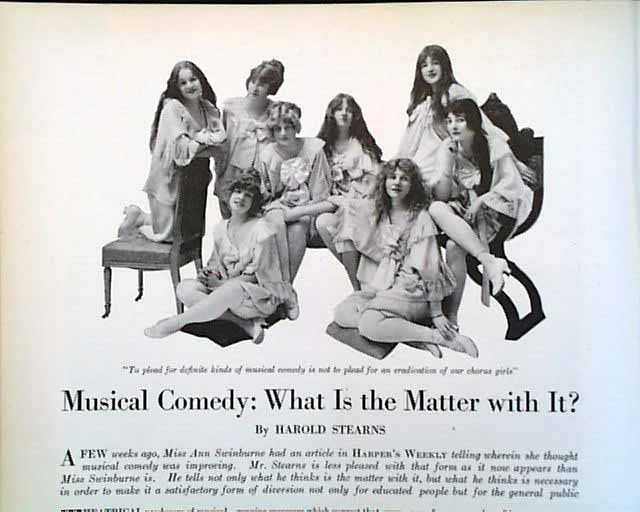