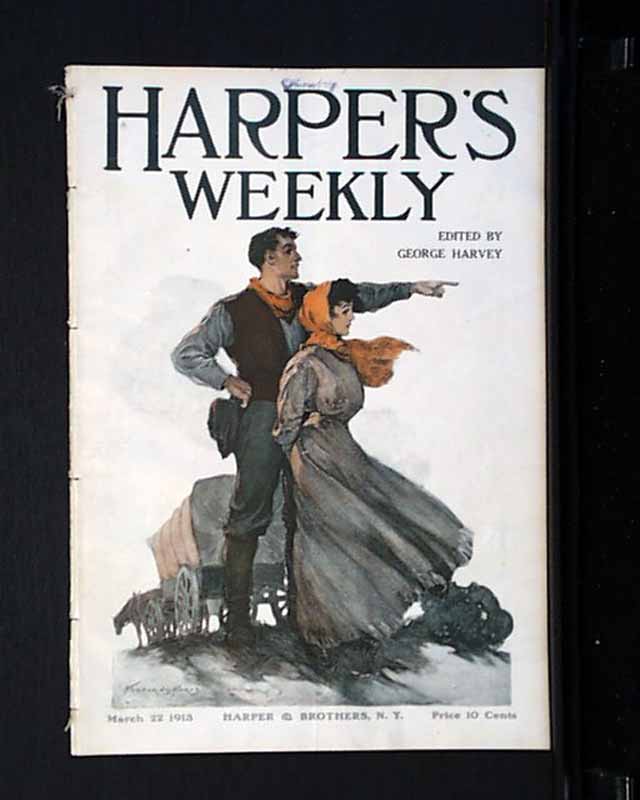 This issue has a color cover sheet over it. The front page has an article called "The First Act of President Wilson." 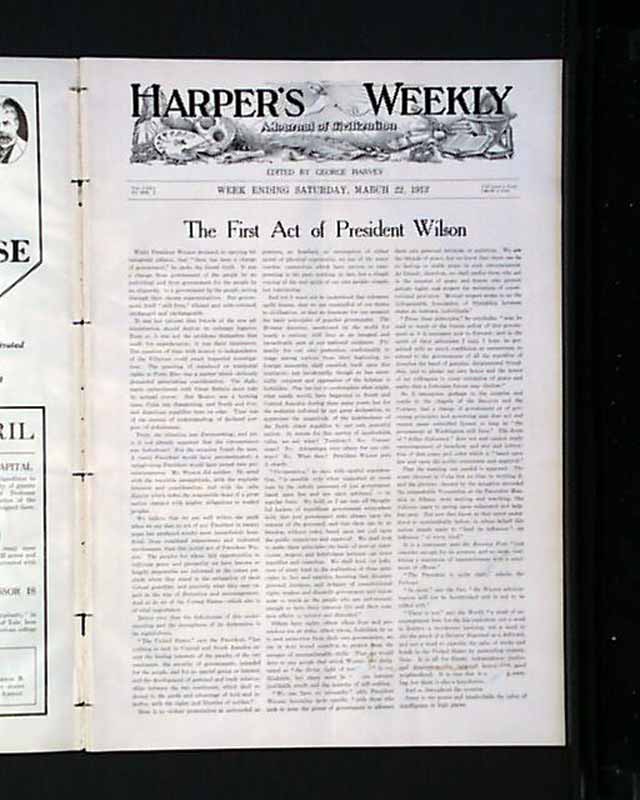 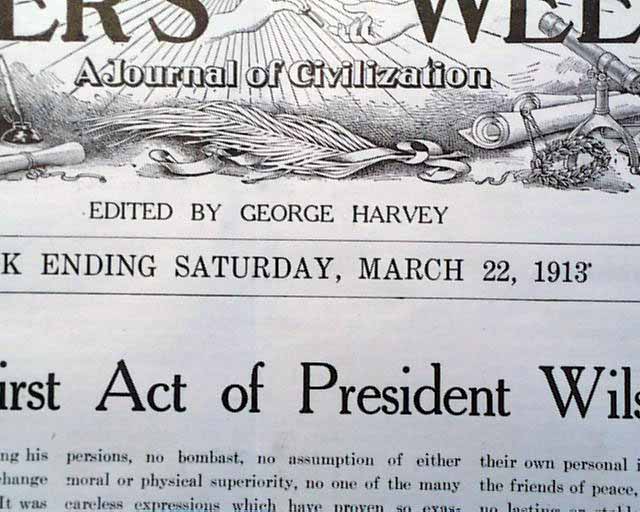 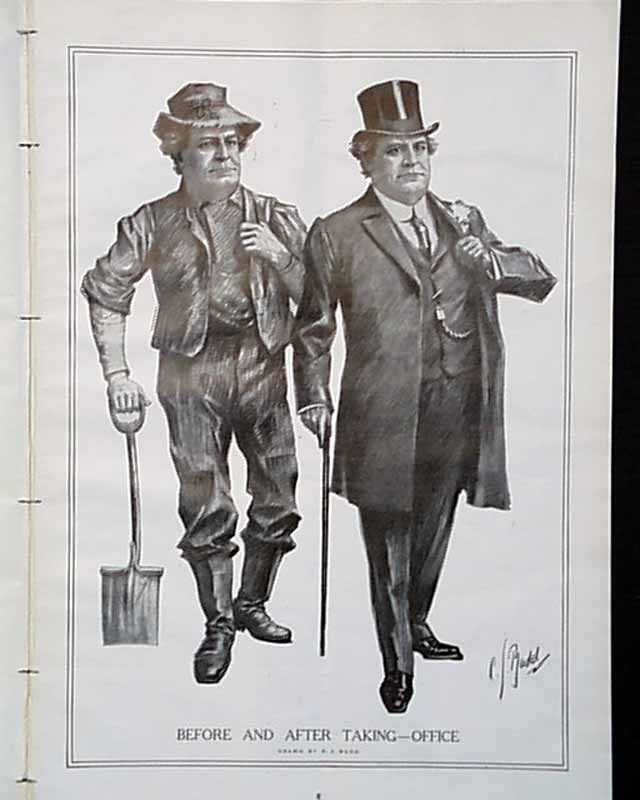 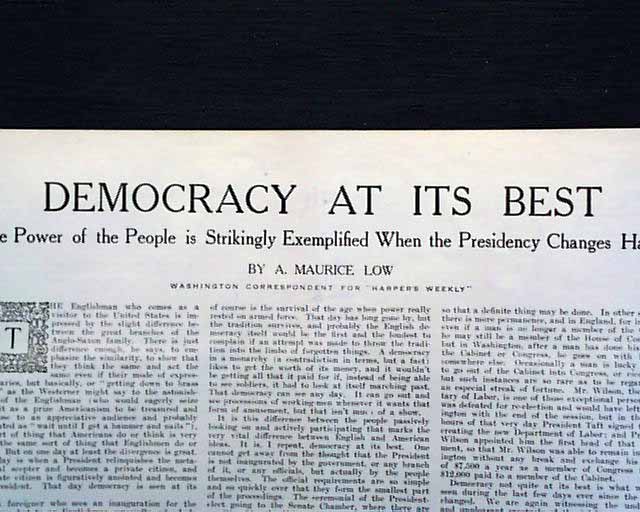 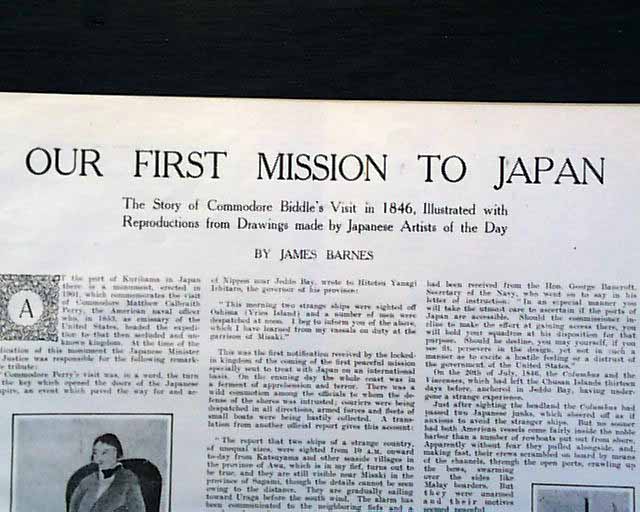 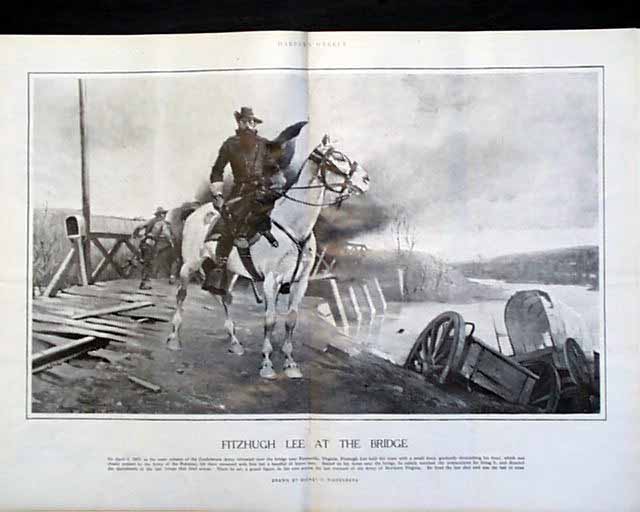 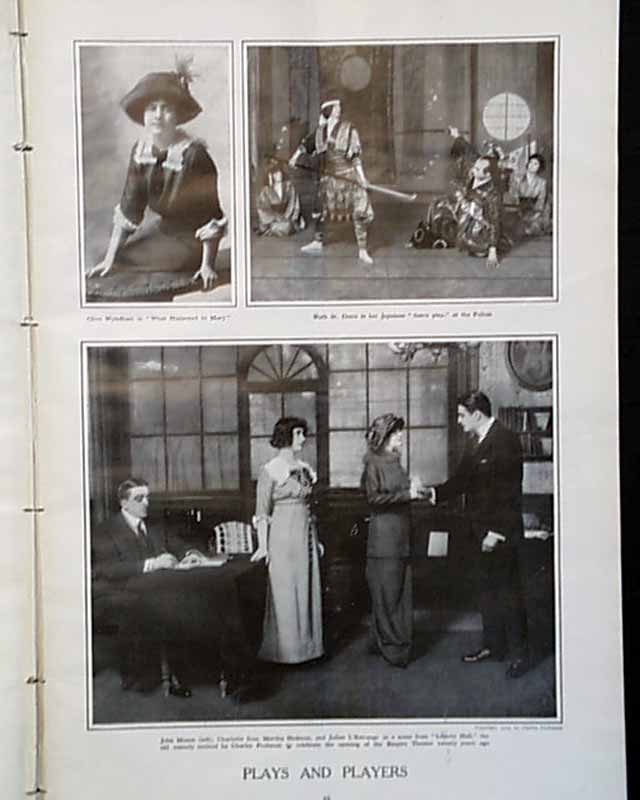 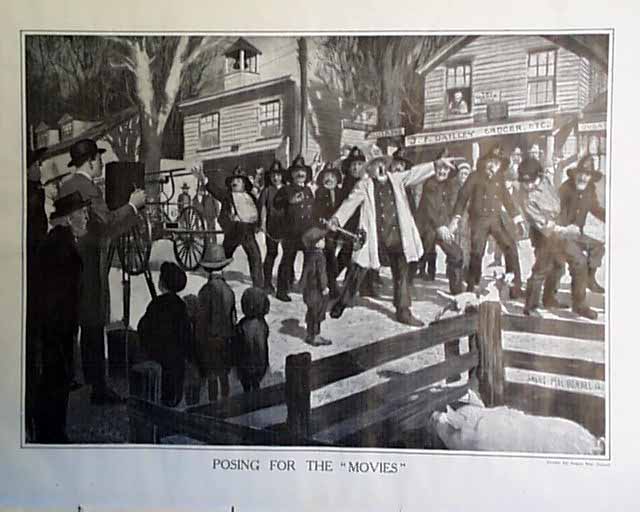