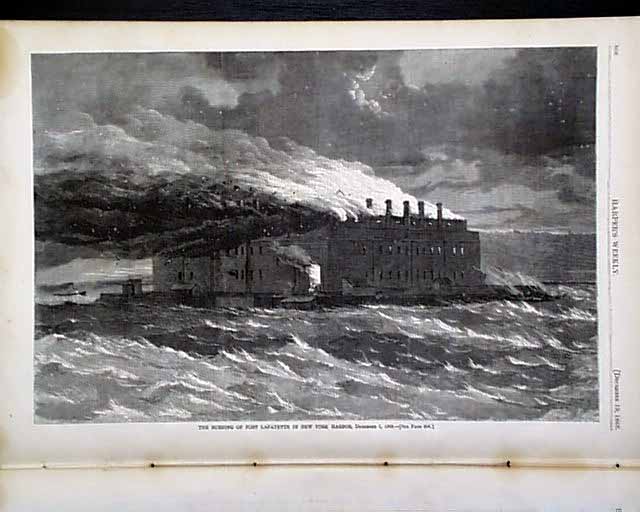 Ice Bridge over Niagara Falls... The ...