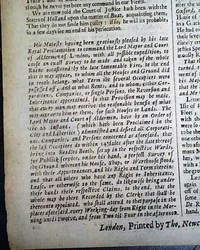 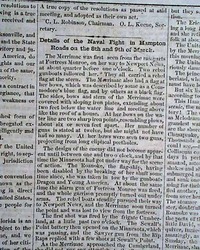 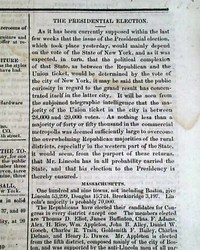 
NATIONAL INTELLIGENCER, Washington, D.C., November 8, 1860  This is the tri-weekly edition of this famous newspaper which is perhaps the best newspaper to have with news on any Presidential election, being from the nation's capital.
The front page has a report: "The Presidential Election" which begins: "As it has been currently supposed within the last few weeks that the i... See More 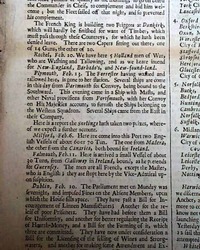 The back page actually has reference to the Great Plague & the return of the Royal Court to London, with: "This afternoon Her Majesty arrived here in two dayes from Oxford, in a perfect health, to the great content and joy of this Court, having been met by His Majesty...&qu... See More 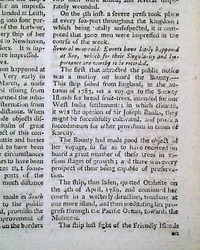 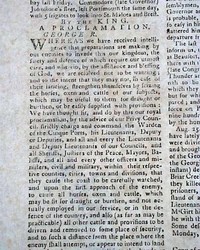 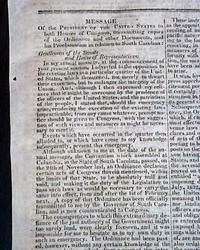 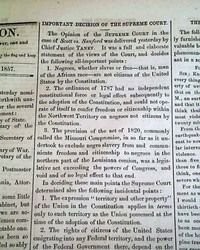 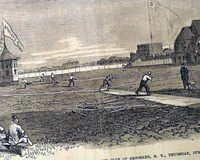 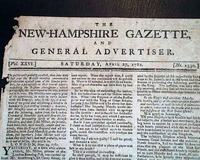 The front page includes an address: "To the King's Most Excellent Majesty" from the planters & merchants of England which includes: "...the unhappy disunion which happened between Great Britain and the colonies of North America had no sooner broken... See More 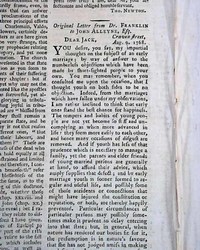 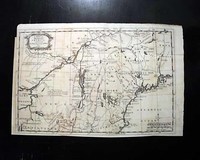 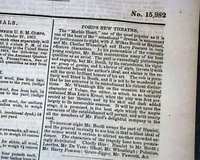 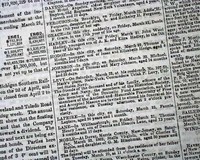 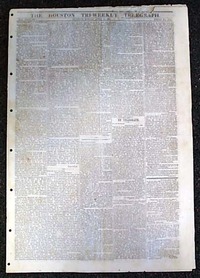 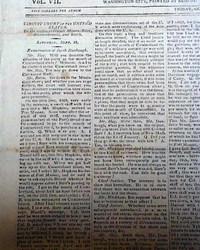